How to tell if a relationship is serious

When we started dating someone we really like and although we propose to take things slow, it is normal that after a while we wonder if there is a possibility of a future together. Some signals may give you the answer, you just have to be careful, so on OneHowTo.com we give you the clues for how to tell if a relationship is serious or rather if it is temporary.

You may also be interested in: How To Tell If A Guy is Afraid Of Commitment
Steps to follow:
1

When you start dating someone you should give them time, talking about the future may be premature. However it is also important to detect what we want to do next to that person, because if you want a stable relationship and the other is only looking for a fling, chances are that the relationship won't progress past a fling. Unfortunately, although it does happen that people change their minds, the most likely scenario is that if one partner doesn't want a serious relationship, the relationship will never become serious.

If you care about the person enough to have a future together then it is important to be look out for signs that tell us if the relationship is serious or not. People will often try to fool themselves into thinking that the relationship is progressing when in fact, it is not. If someone is really serious about you, it will be unmistakable.

A serious relationship involves commitment so if this person has admitted several times that for some reason they do not want to commit at this time of their life there is no doubt it has been clear: the premise is to enjoy the moment and if you accept that you can stay together.

Consciously or unconsciously we tend to act in a similar way when we want to be serious with someone, that person trying to enter our circle of friends and family because for us it is clear that it is already an important part of our life. If you are together for several weeks or months and no one close to you knows about it it is possible that he / she does not want it to become a serious relationship.

A person who is not interested in a more serious relationship is somewhat limited in public displays of affection, not wanting to let others know you are with someone permanently. So your presence in social networks is rather limited, no photos of you together or public comments of affection.

When you bump into someone and they don't know and you don't know how to introduce them so end up saying "a friend", or this is Joe. When someone avoids labelling the relationship, it may be a sign that they are not into something serious. Of course, this behavior is normal in the beginning of a relationship, but should be a warning sign after a few months of dating.

Conversely when a relationship begins to take a more serious course your partner wants you to know your surroundings, your friends, family and how your life before they were in it. Nor should you fear talking about the future even if you might want to make this a serious relationship and not a fling.

In a relationship that is becoming a little more serious don't be scared of commitment, despite the sacrifices that may involve the other he is willing to accept them because they feel comfortable with you. Nothing is imposed or forced there are obligations and pressures, rather the step from informal to formal happens by itself

Being in a relationship that isn't serious is not bad as it seems as long as it is not hurting your feelings and affecting your self-esteem. If you feel that you really like this person and want a future with them but you're not on the same page, perhaps the best for you is to just walk away, because you could end up getting hurt.

If you want to read similar articles to How to tell if a relationship is serious, we recommend you visit our Sentimental relationships category.

How to tell if a relationship is serious 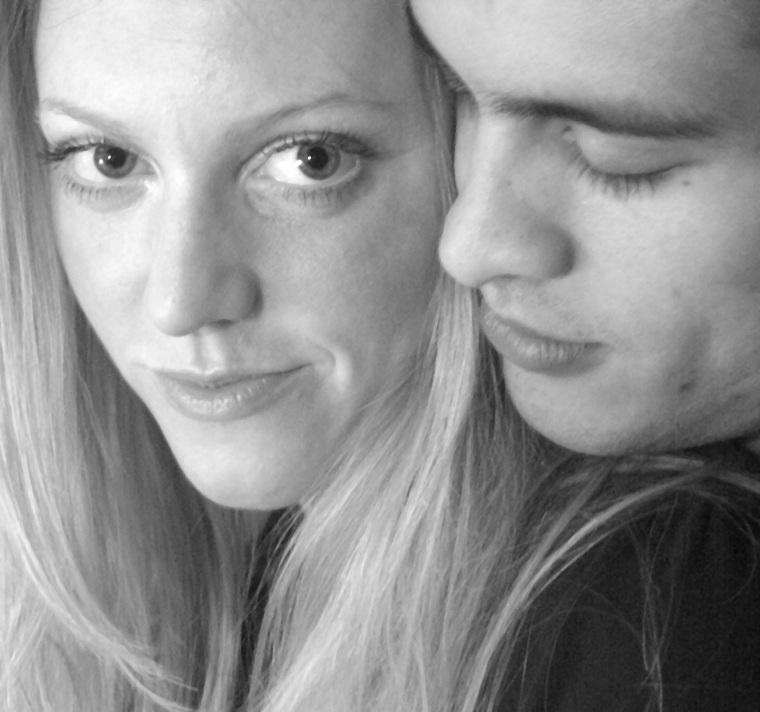 How to tell if a relationship is serious
Back to top