Most guys prefer something in the middle between a girly girl and a tomboy, most of them like a girly girl in appearance but prefer a tomboy personality.

You may also be interested in: 7 Signs To Tell If A Guy Likes You
Contents

What is a girly girl and what does tomboy mean?

Before we answer the question: do guys like girly girl or tomboy? we will have to define those 2 concepts so that you have a better idea of what is a girly girl and what does tomboy mean.

What is a girly girl: a girly girl is a girl who dresses and behaves in a way that is traditionally associated with female role. For example, she wears pink, she has a soft voice, she always wears makeup and perfume, she prefers skirts over pants and she talks about relationships and beauty.

What does tomboy mean: a tomboy is a girl who dresses in sporty, boys clothes, loves playing sports, videogames, enjoys physical and adventurous activities and anything that is generally associated with men.

But do guys like girly girl or tomboy? Let's discover it.

In surveys, at least half of the guys affirmed they like something in between. They especially love a girl to be girly in style, meaning she takes care of her appearance and dresses nicely for a night out, who has a tomboy personality which is easier to relate to and more easygoing.

Most men reveal they don't like the typical girly girl who is always worried about her hair getting messy, or the nail braking. They want a woman who is a life companion and can enjoy camping or watching a match from time to time.

In general, guys like a girl who can fit in both categories, a good combination, a versatile person, a girl who can wear a pink skirt and not be afraid of spiders! So, do guys prefer girly girl or tomboy? They generally like a combination of both. But so many others prefer one of the 2 categories, some men won't like something in the middle, they know exactly how their girl should look like.

Guys who like tomboys, on the other hand, are often less masculine in the traditional way. Like men who like taller women, they are often confident enough to be with a girl who does not need their help to perform physical activities, change a tyre or whatever, and they are OK with not being in control most of the time.

The guys that prefer girly girls have several reasons to do so, here are the top ones as stated by men:

So, there are many characteristics men like about girly girls, and some of them wouldn't even imagine going out with a tomboy. But let's see the perspective of guys who like tomboys.

A very large percentage of guys say they prefer tomboys over girly girls, surprisingly. Let's see what they love about tomboys.

What guys generally do not like is an extremely vulgar woman who uses lots of bad words, but that is different from a tomboy. Guys have a lot to like about tomboys, so, can a tomboy get a boyfriend?

Can a tomboy get a boyfriend?

As we explained, there are so many guys who are into tomboys, and we listed the characteristics guys like about tomboy style. Now, it might still be harder for a tomboy to get a boyfriend compared to a girly girl.

The reason lies in the tomboy's personality, which often goes along with men, who in turn treat her as a buddy. While hanging with the guys can give a tomboy more chances to meet and have a deep connection with guys, she can also end up being one of them, consequently they never think of her as a girl and never ask her out.

A tomboy will definitely need to either exit her comfort zone and show a flirty, feminine side to the guy she is interested in, or just make the first step at times, so that the guy wakes up and realises there is a beautiful woman in front of him.

But can a tomboy be feminine? Definitely, as we said, there is nothing sexier than a woman performing traditional men tasks. At the end of the day, a tomboy is a girl and will know how to attract the attention of men if she wants to.

The most important thing, for all guys, is that girls are comfortable with their personality, whatever that might be. Girls who act or pretend to be someone else are not attractive. So, tomboy or girly girl, just be yourself.

If you want to read similar articles to Do Guys Like Girly Girl or Tomboy?, we recommend you visit our Sentimental relationships category.

3 comments
Rating:
Heather
10/10/2021
Im low-key a tomboy and guys love me lol
Rating:
Mark
27/06/2020
Tomboys are absolutely GORGEOUS! Ive known several tomboys and theyre not only really good friends and easy to relate to,but also very beautiful and sexy women.
Anto
31/01/2019
I think there are so many ways to express masculinity and femininity and being attractive in many different ways, which are not the same for all people. Some women pull off ties, oxfords and short hair very well, other guys like long hair and/or hate body hair and prefer to take it off, wear low cut tops and shoes. The key is doing all with style and taste ;).
Do Guys Like Girly Girl or Tomboy? 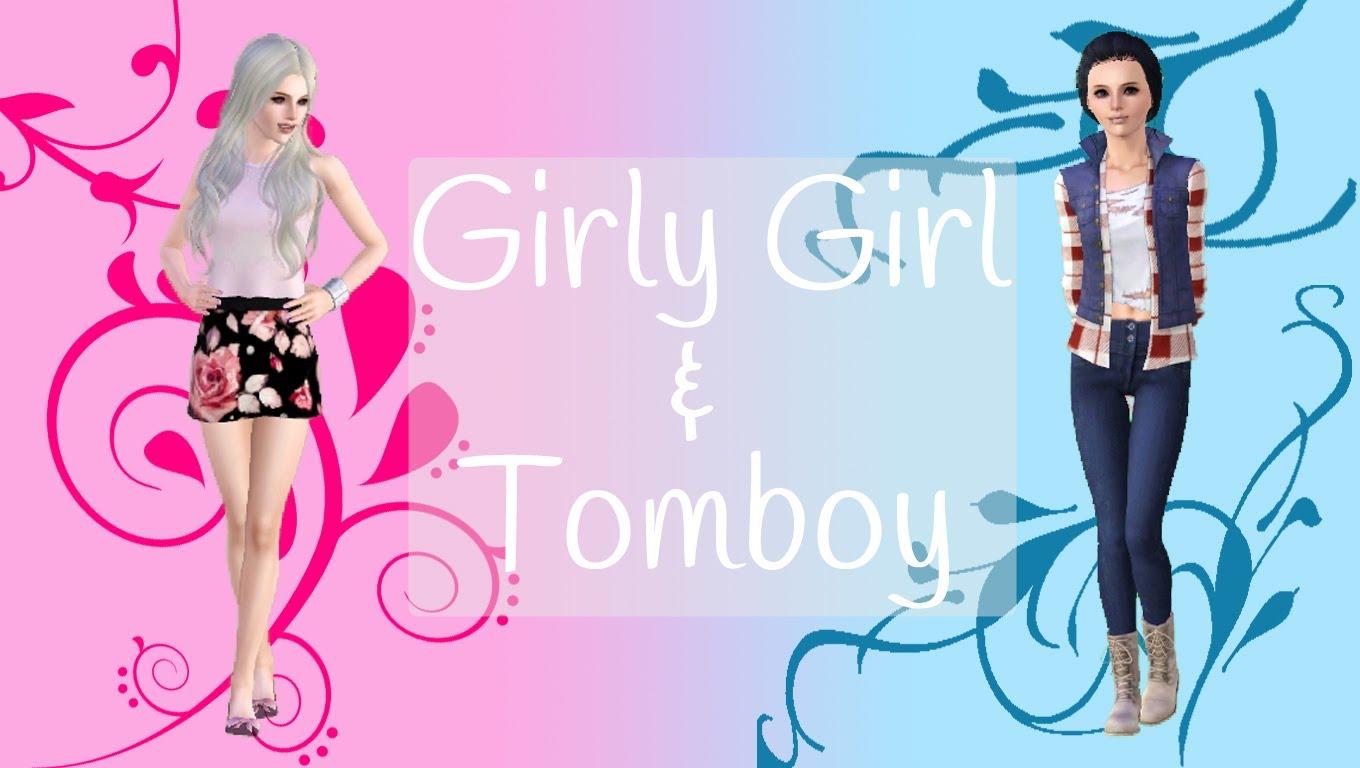 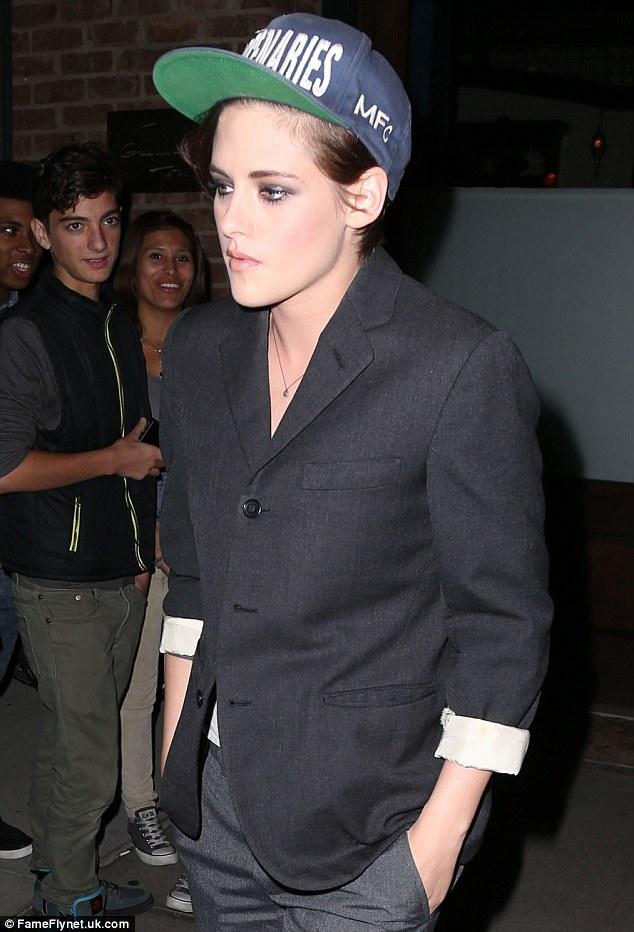 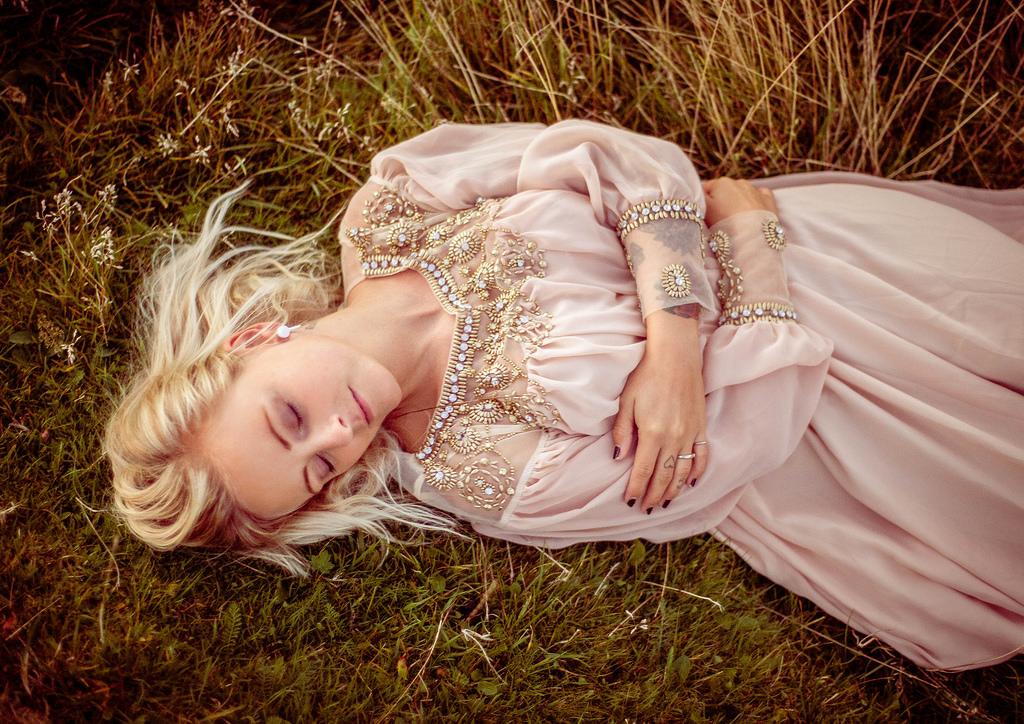 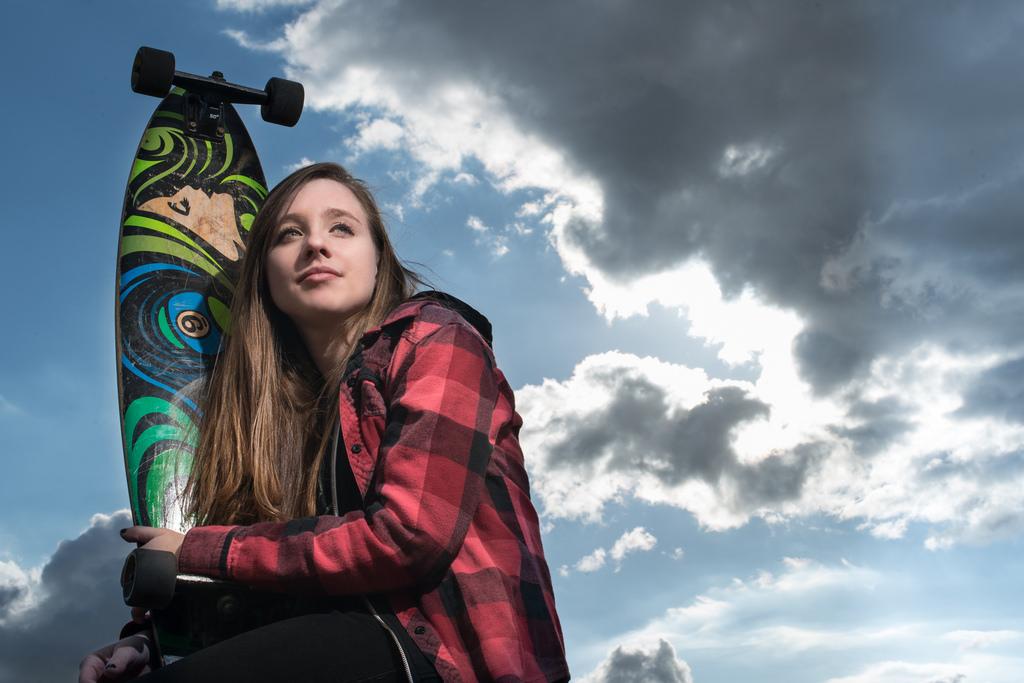 1 of 4
Do Guys Like Girly Girl or Tomboy?
Back to top