7 Signs To Tell If A Guy Likes You 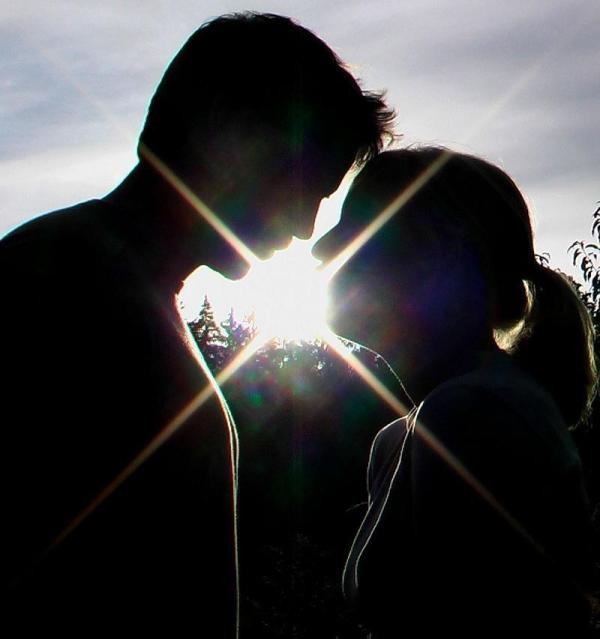 The sixth sense is a part of nearly every woman's lives, but usually, it's really not that simple to determine if a guy is interested in you, as you can be getting mixed signals. That's why oneHowTo.com would like to help you clear your mind with these 7 signs to tell if a guy likes you, discover if he's really that into you.

You may also be interested in: How to Know if an Indian Guy Likes You
Steps to follow:
1

He doesn't stop smiling when you're near him, and not because you're hilarious, but because a smiles is one of the best ways humans have to express liking. He'll also like having a conversation with you, seeing you, being close to you and he shows it with gestures of happiness. This is one of the most clear signals to tell if a man likes you that you'll find.

You notice they're looking at your mouth when they talk or they're close. Be aware, because this gesture can last less than seconds, but it's an unmissable sign there's something in your lips that interests him,what do you think it is? Of course, he's dying to try it. This is one of the signals that a man likes you that they can harldy control, because it's a distraction of which they're not even conscious.

Between all of the 7 signs to tell if a man likes you, there's the level of attention he's paying. If he always pays special attention to what you say, whatever it is, if he always stops to listen to what you have to say when you're in group and shows interest in your comments, it's very possible he likes you and has you in his radar.

He's kind and a gentleman, he pays attention to detail with you without being too obvious. However, you can always find a way to perceieve if he's complementing you with small details.

Another of the 7 signs that a man likes you is his desire to find things in common with you, may it be a conversation when you mention there's something you like and he agrees, or when he makes an effort to get close to something you like. For example, if you talked to him about a band you love a week ago, he'll say he's listened to them and they're fantastic. This happens because when we like someone we want to show him we are a great potential partner, and what better way than sharing common interests.

When he talks he usually assumes the same position: feet pointing at you, chest out and sometimes, hands on their hips with their elbows pointing out. This kind of body language tells us he doesn't want anyone else to come close, he's uncosciously blocking access to you for other men.

The last of the 7 signs that a man likes you is that he tries to spend time with you outside your usual environment, may it be inventing group exursions or creating a pretext to meet to do something. This unmistakeable signal is that he wants to know you better.

If you are interested in a trendy hipster guy, read our article on How to make a hipster guy like you.

You may have discovered that he likes you. But do you know if he also loves you? Check out our article on How to tell if a guy loves you.

If you want to read similar articles to 7 Signs To Tell If A Guy Likes You, we recommend you visit our Sentimental relationships category.

7 Signs To Tell If A Guy Likes You 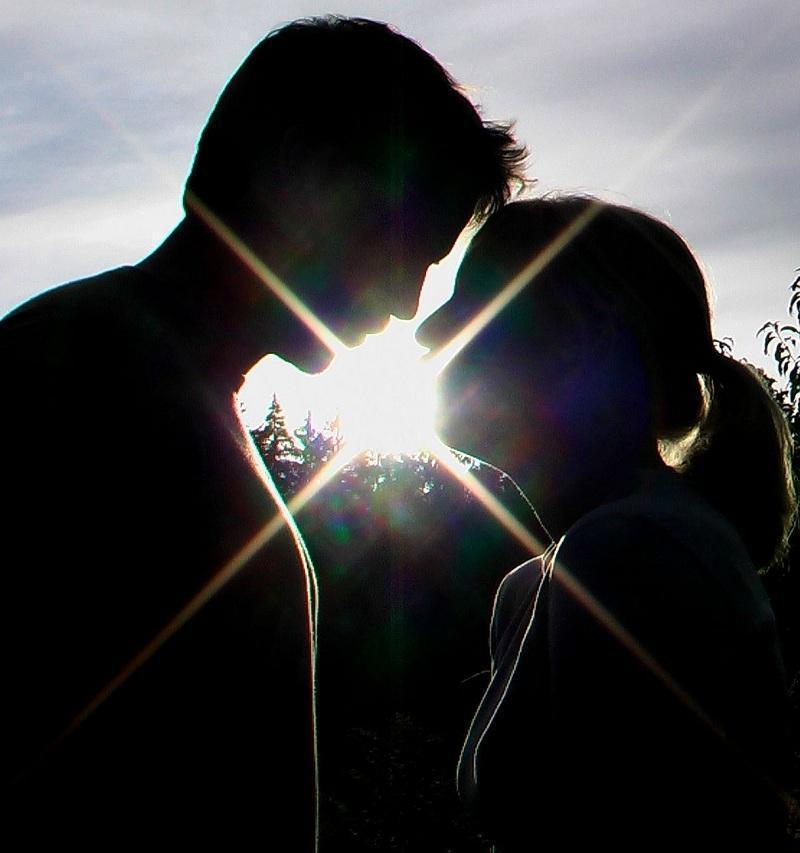 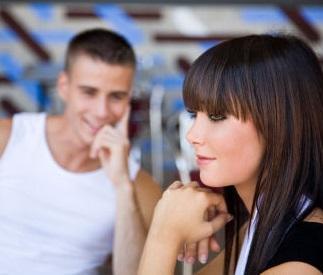 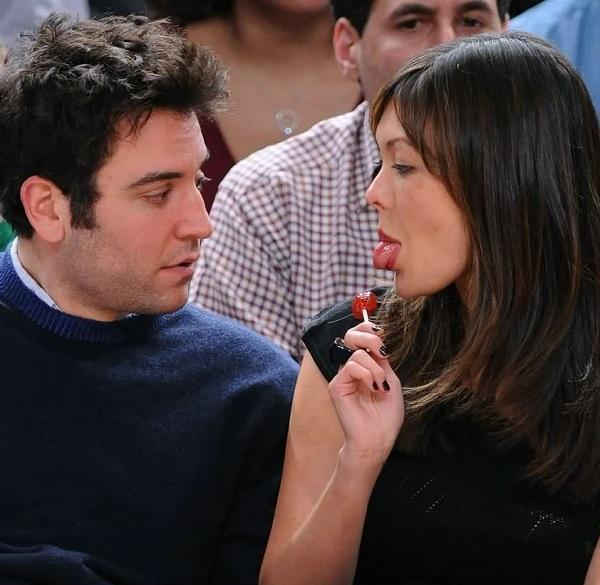 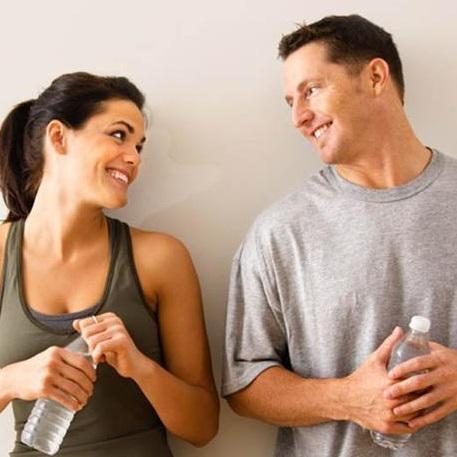 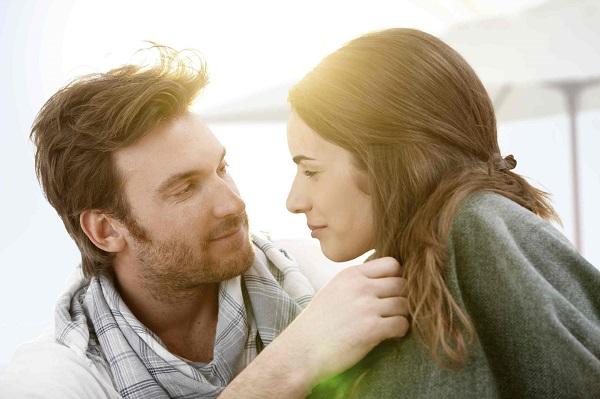 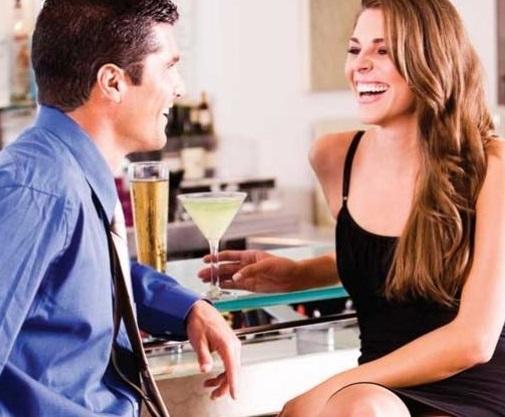 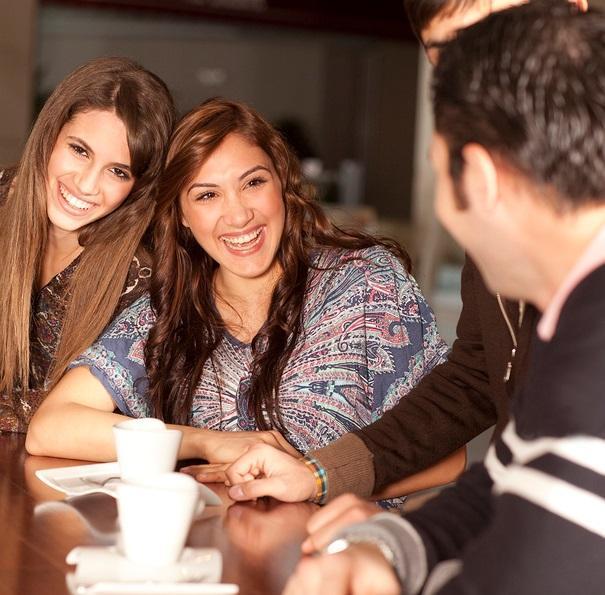