Lots of men like shy women, but often they take longer before approaching a shy woman compared to an outgoing one.

There are so many reasons why guys like shy girls that it is hard to list them all. All shy women out there might have felt left out at times, but that does not mean men do not like shy women. It only means that being shy, you will be approached in a different way, and you can be sure only guys who are really interested in you will make the first move. After talking about men's attraction to girls with glasses, chubby girls and tomboys, today on oneHOWTO we will talk about do guys like shy girls? Also, how to be shy and attractive, can a popular guy like a shy girl? Can a shy girl get a boyfriend? And men’s opinions on: do men like shy women?

Guys generally like shy women because of their femininity, innocence, mystery and "special feel".

Just think about how many poems have been written for shy women who blush when they are approached. Men have always been attracted to the shy girl who doesn't reveal too much, who is reserved and modest. In today's celebration of independence, funky clothes and assertiveness one might forget that there is a natural attractiveness to shy women. Let's discover the reasons why men like shy women as revealed by men:

So, the answer to the question: do guys like shy girls is definitely yes! We will now give shy girls a few tips on how to be shy and attractive.

How to be shy and attractive

Since you now know men like shy women, let's discover how you can use shyness to increase your attractiveness even more.

As we said, men like shy women, but by following our tips on how to be shy and attractive, you can become even more attractive.

Can a shy girl get a boyfriend?

Of course a shy girl can get a boyfriend, many men deem shy girls better for long-term relationships.

One difficulty a shy girl may encounter in getting a boyfriend is starting to talk. It is true that outgoing girls have more boys talking to them, simply because they themselves take the initiative. As a shy girl, you will need to be more patient before you find a guy who really likes you and will want to start a conversation. With a guy who makes you feel comfortable, you might even loose some of your shyness and make the first move.

Another problem shy girls may find in getting a boyfriend is that boys might feel intimidated as they confuse shyness with arrogance. In that case, you will need to say or do something to show the guy you like you are not arrogant, just shy.

If you want to read similar articles to Do Men Like Shy Women?, we recommend you visit our Sentimental relationships category.

2 comments
Rating:
William Proud
28/08/2021
I married a "shy girl". She was red hot and didn´t even know it. She thought she was unattractive but developed into the greatest sex bomb you can imagine. Today I´m envied by other men for my beautiful wife and she realizes it and she enjoys being stared at. Holds her head up high and smiles at the guys staring at her. Haven been married to her for 28 years now and never regretted I chose a shy girl...
Rating:
Anto
31/01/2019
Some women like shy men too?

OneHowTo Editor
04/02/2019
Anto
These articles are general and can change depending on every individual. Everyone has different preferences and tastes, and we are aware of that! Hope this answers your question. Thank you
Do Men Like Shy Women? 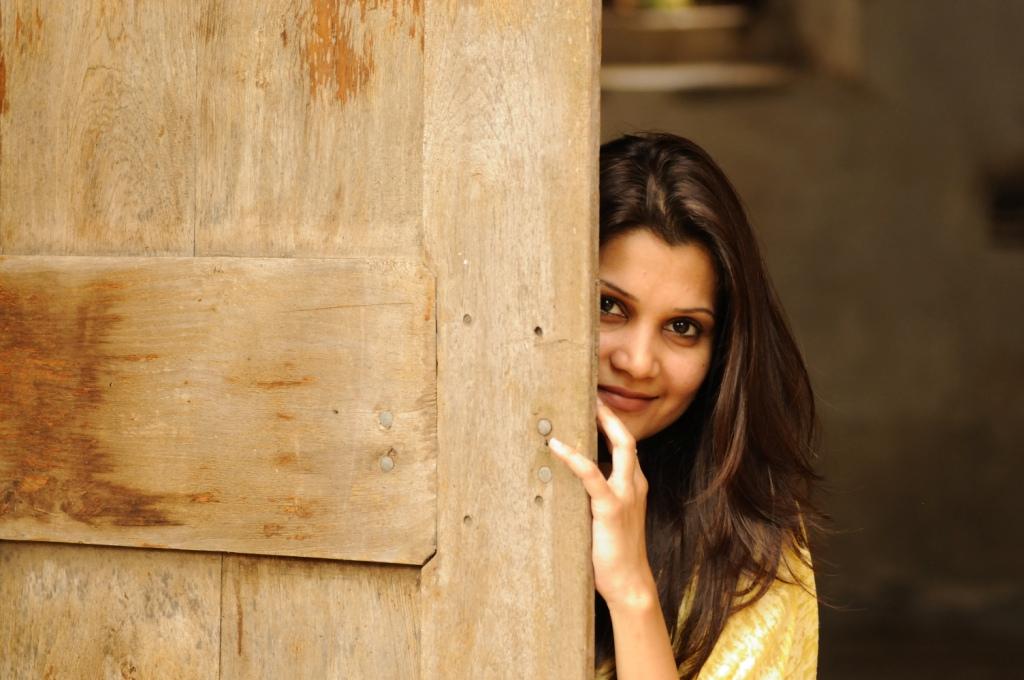 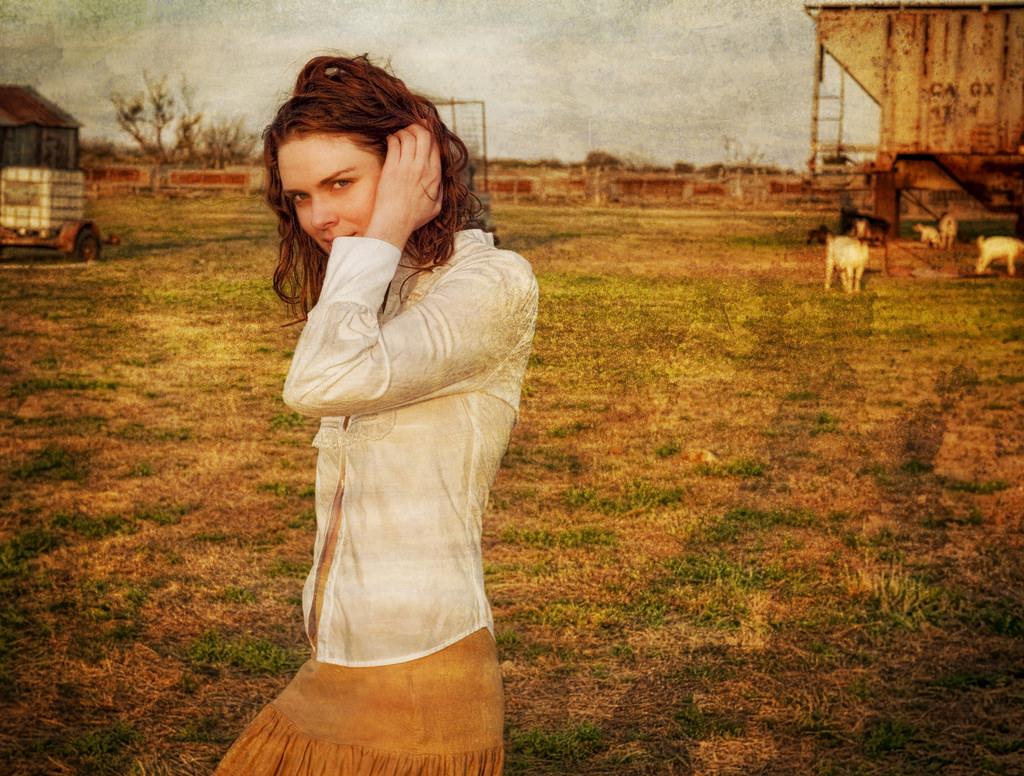 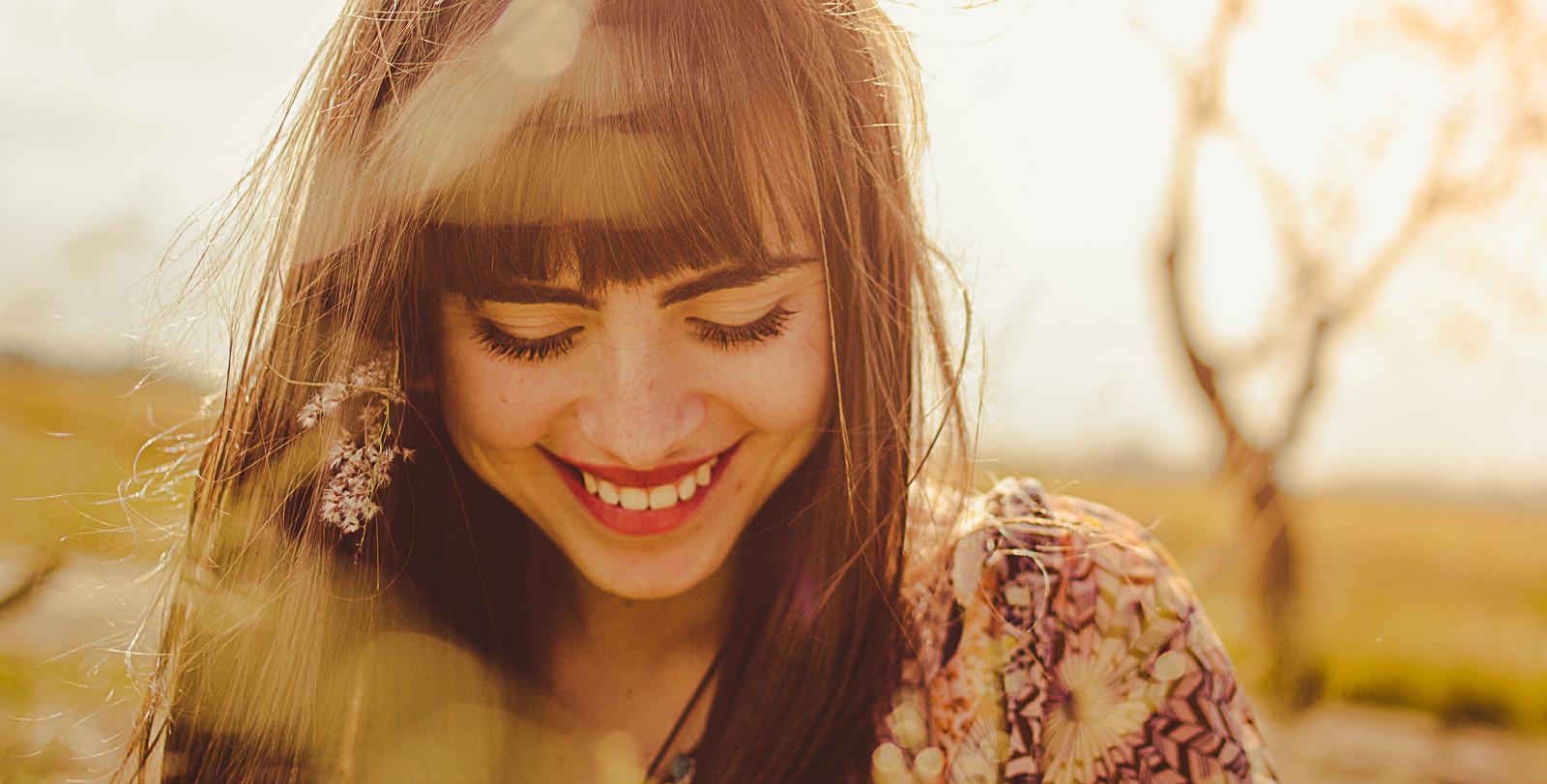