How To Tell If A Guy is Afraid Of Commitment 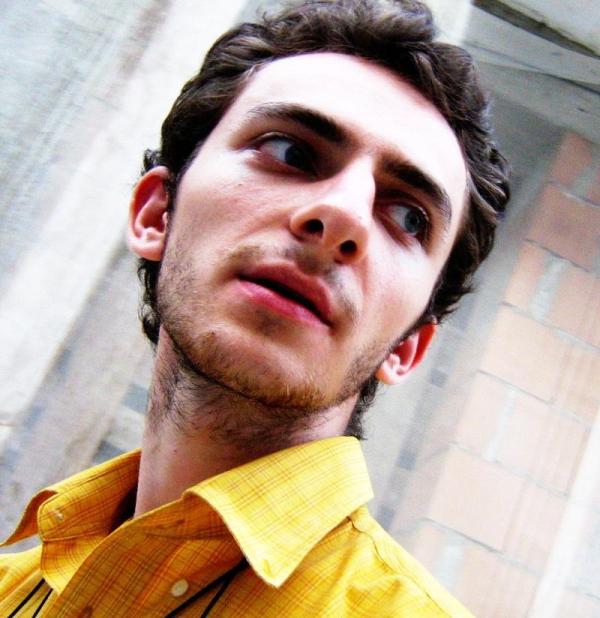 Although to many it may seem like an obvious step, for others being in a serious relationship is too complicated and they feel uncomfortable. This attitude is not a problem until love knocks on the door and a more formal courtship develops with questions about living together or getting married. If the guy you love avoids these conversations like the plague and you're starting to think that he doesn't like the idea because there is a problem, learn how to know if a guy is afraid of commitment by searching for some signs.

You may also be interested in: How to Tell If a Guy Loves You
Steps to follow:
1

Men that are afraid of commitment sometimes seem to have a dual personality: they are romantic, seductive, say they want privacy, but when a girl gets too close, they become vulnerable and their panic arises.

One of the main characteristics of this type of men is their vulnerability and desire for commitment at the beginning of the relationship, because they paradoxically profess a desire to have a more serious love life.

They like being the centre of attention, which is why they will try everything to conquer and earn your love. It is common for this kind of guy to seek you out and shower you with praise and kind gestures.

Once the relationship is certain and you're closer, the fear of commitment is unleashed and he begins to want to limit the time spent together or the number of dates.

He wants to spend more time alone or with friends because part of him feels suffocated to see the relationship inevitably becoming serious. In a healthy couple this should not mean the loss of freedom, but that's how he sees it and will do anything to avoid it.

When you are trying to make future plans he dodges them because he doesn't want to plan a three month long trip, as that would be admitting that he is in too serious a relationship.

Topics such as living together, marriage or children are taboo and can cause stress or arguments so they will try to avoid them.

He constantly defends his freedom. Maybe if your man is afraid of commitment he has informed you of it several times with words or actions that open your eyes and make you realize what he really thinks about the future or if he would run away if the relationship got too serious.

And what should you do if you find out that he has a fear of commitment? Talk about it, open up and, depending on the result of that conversation, decide whether to continue the relationship. Remember that he will not change until he overcomes his fear which he might need professional help for.

If you need more advice you might want to read the following article on what happens to your body when you fall in love?

If you want to read similar articles to How To Tell If A Guy is Afraid Of Commitment, we recommend you visit our Sentimental relationships category.

How To Tell If A Guy is Afraid Of Commitment 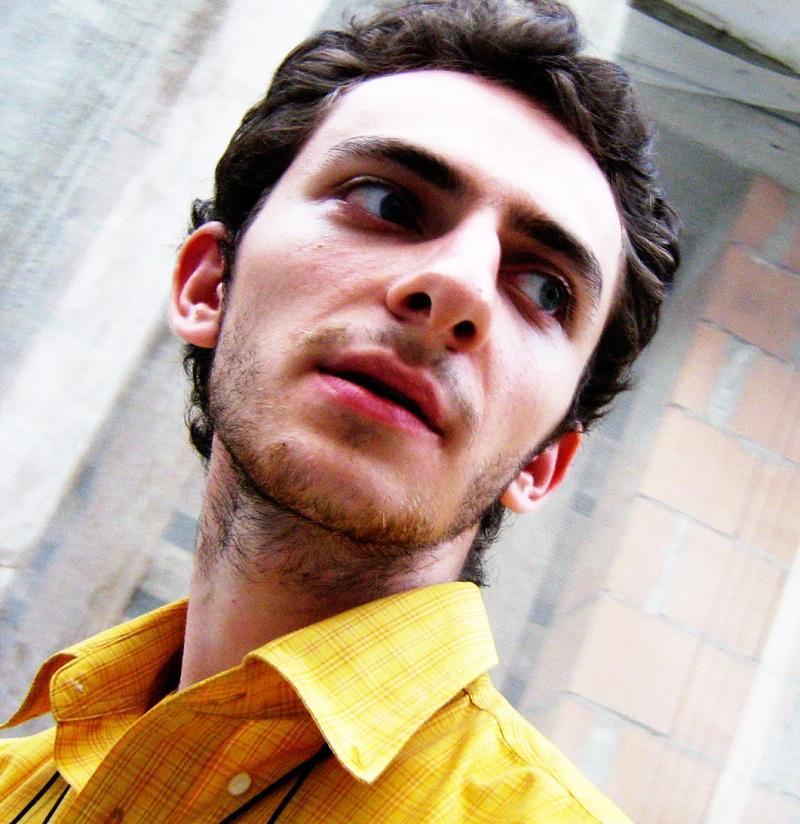 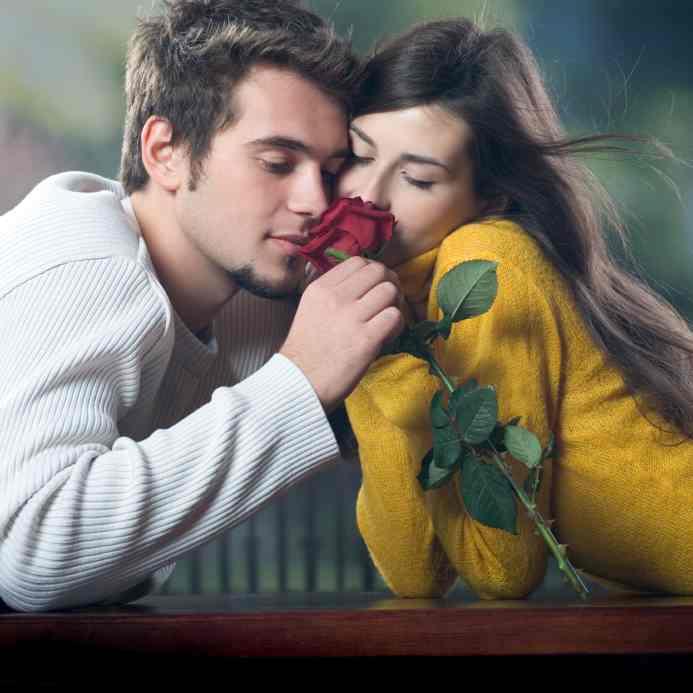 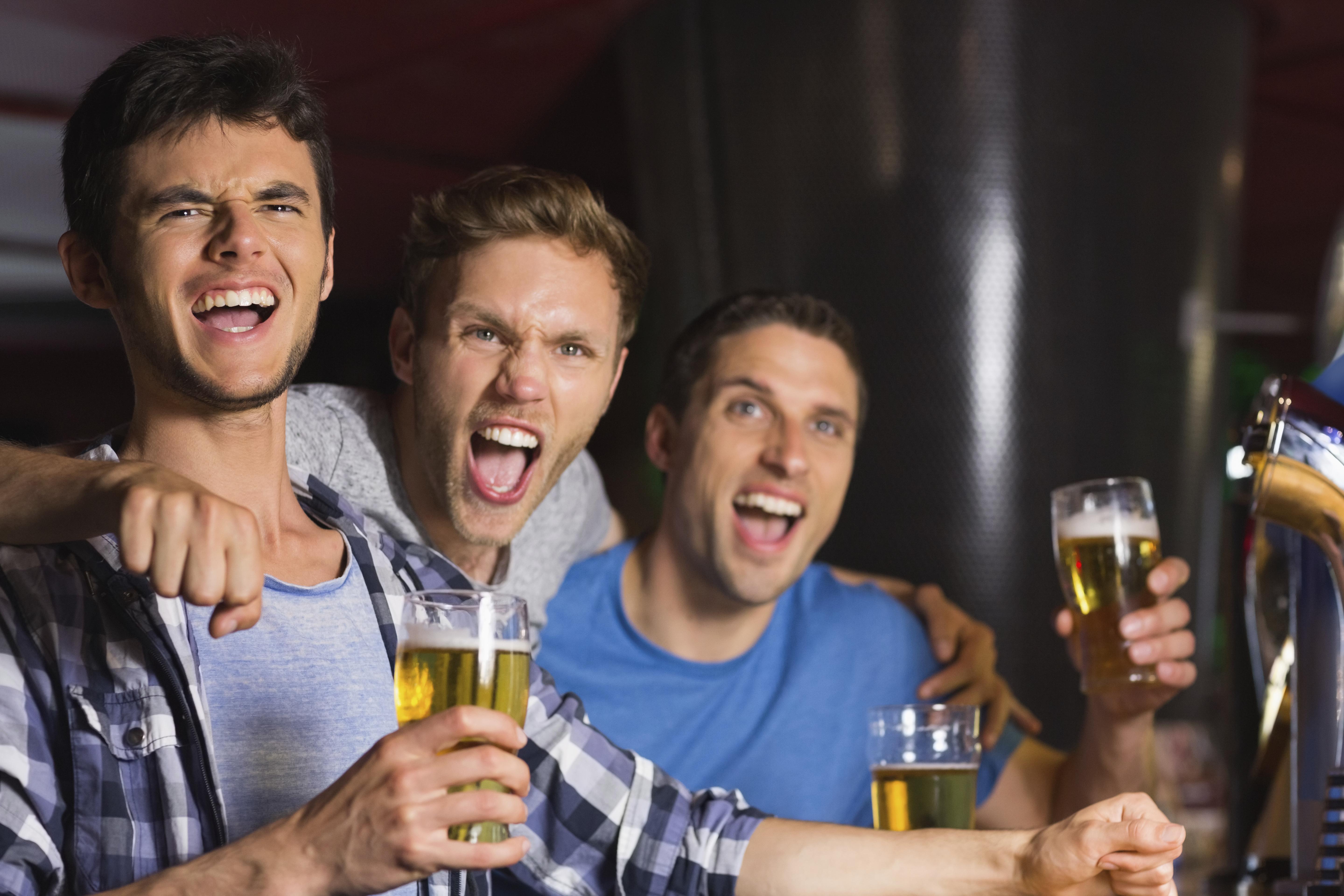 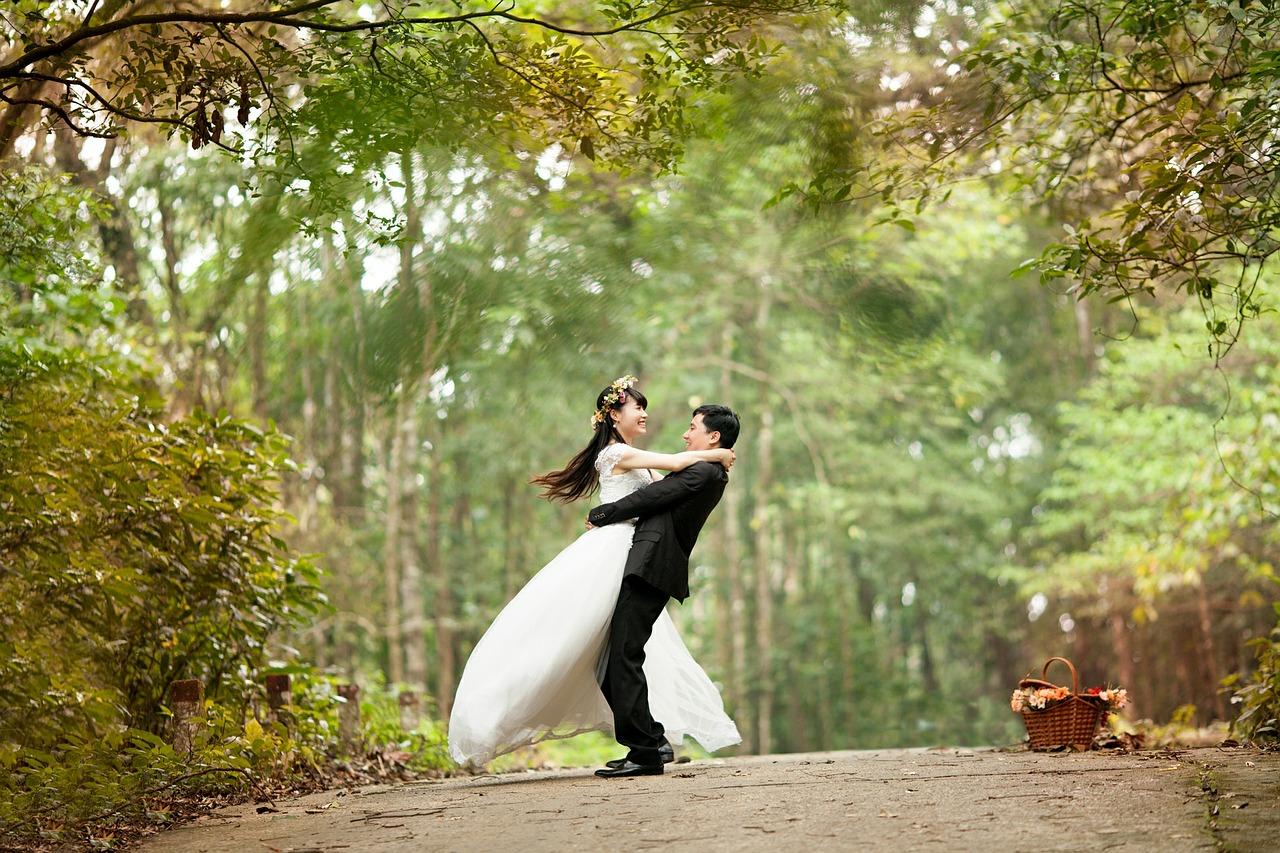 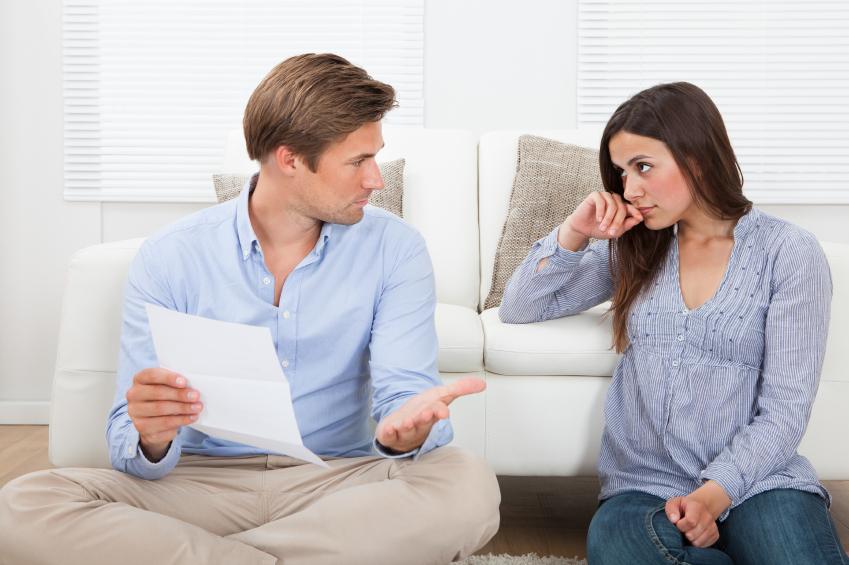