Why Won't he Ask me to Marry him - All Possible Reasons 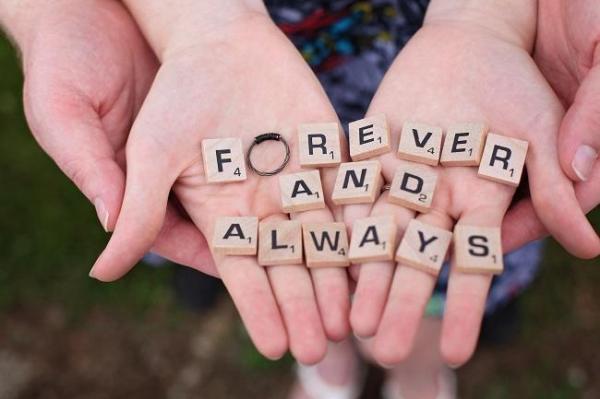 You've been together for many years and you think it's time to take the plunge. You have had a successful relationship, overcome the downs and you have gone to live together, but the big question you hope does not come. Why won't he ask me to marry him? Asking for marriage by bending the knee is something that not many people do any longer, so probably the moment is not going to be like in the movies. Even if this is not what you expect, you may keep waiting for him to come one day and ask you the question. Things have changed a lot today and it is not only men whom propose. In fact, in most cases, it is something that is decided together. However, in this oneHOWTO article we give you some reasons why the marriage proposal may not have arrived yet.

You may also be interested in: How To Tell If A Man Is Using You For Your Money
Contents

He's not in a hurry to get married

If he has not asked you to marry him yet, do not despair. He's probably waiting for the right time, or just not in a hurry. Marriage is an important decision and, although there may be plenty of love between you, it is something you need to think about thoroughly. It does not mean that by waiting more or less you do not want to get married, you are just waiting for the right time. In addition, there are people who like making a ritual out of the petition, perhaps he is planning everything so that the moment is perfect. Be patient.

If you want to make sure and get rid of the nervousness, talk to your partner about marriage, it can be like a simple comment or conversation topic, to know what he thinks about it and what his intentions are.

Getting married is expensive

Depending on the type of wedding you plan, the cost may vary highly, but normally a wedding can become very expensive. Even if it's only due to the amount people you invite. If you have talked about having a great wedding one day, it is not something to decide lightly. Today many people do not marry early because they do not have enough money. Perhaps your partner is waiting for the best economic moment to ask you to marry him, because you have to take into account several things:

A great wedding means a high budget, and although you will receive money in the form of gifts, you always have to have enough to plan it and organize it. If you want something simple and intimate, maybe you should talk to your partner, he may think that you want something more luxurious and waiting for that, but you can actually get married right now.

You may also be interested in our article on how to plan a simple wedding on a budget.

My partner does not want to marry me

Nowadays, there are people who do not want to get married because they do not believe in marriage. They think that it is only a paper that reflects your union, but it does not prove anything. The truth is that theoretically it is so, your love is there without having to put it in writing and will not be more or less intense by marrying. But it's normal to want to make it official and celebrate it with the people you love.

You can speak about this with your partner, you may not think in the same way and you have not noticed until now. The fact that he may not want to get married does not mean that he does not love you, that's for sure. But it is possible that it is highly important for you and it is not so much for him, which could be a trigger for a row. It's best to stay clear on your ideas before moving on.

My partner wants me to propose

You may be wondering why he does not ask you to marry him, while he is in the next room thinking the same thing: "When are is she going to ask me to marry me?" Maybe you're both waiting for the same proposal from the other, and in the end neither one gives way. If so, you can make insinuations to see if he catches them, or better yet: you propose.

If you want to read similar articles to Why Won't he Ask me to Marry him - All Possible Reasons, we recommend you visit our Sentimental relationships category.

Why Won't he Ask me to Marry him - All Possible Reasons 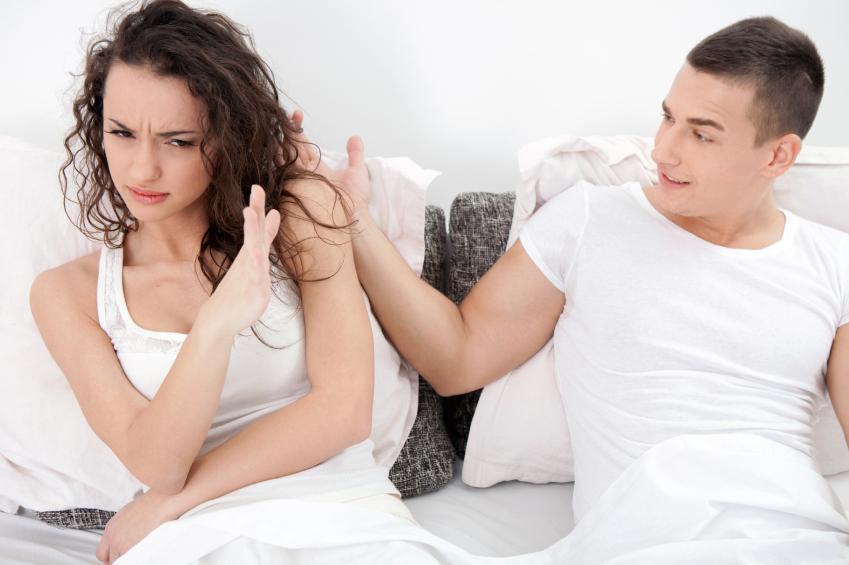 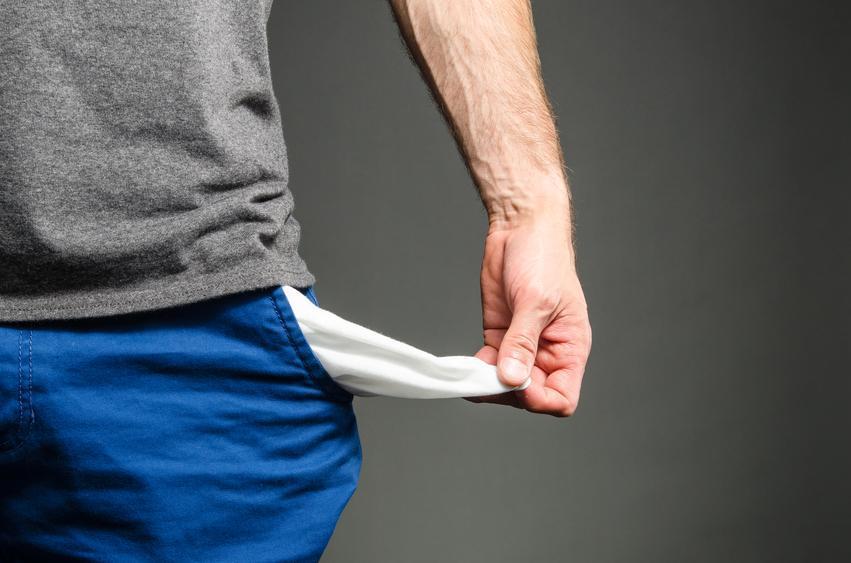