What Does Cuffing Season Mean? 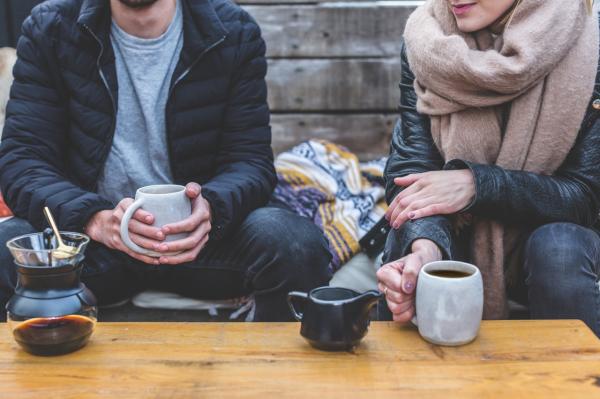 Like 'Trap Queen', cuffing season might be a term you first heard in song form. Fabolous's 2013 track Cuffin' Season talks about staying away from the dating scene for the winter, only for him to "be back around June". And this is essentially it. The year is getting colder and so is your bed. It's not quite hibernation, but hunkering down for the winter means you'll be indoors more, so finding something to do to fill up the hours might seem like a good idea. Cuffing season suggests making that something a someone. So at oneHOWTO we're going to explain what does cuffing season mean?, how to do it successfully and help you consider whether you should do it at all.

You may also be interested in: Taurus Love Compatibility: Best Match For Taurus
Contents

What is cuffing season?

Cuffing season is the time of year when the summer fun starts to dwindle, but none of the sunshine flings (or attempted relationships) have been worthy of keeping on into the colder months. You are still single, but you don't want to stay alone. It doesn't mean you are looking for a relationship, just companionship. This is why standards tend to drop as quickly as the temperature.

For cuffing season, you aren't looking for the love of your life. You won't be investing emotion into this prolonged hookup. One of the problems is that, while this might be the case for you, your hookupee might not see it the same way. If you're reading this you probably wondered what cuffing season meant in the first place, so it's not always reasonable to expect the person you're getting with knows your intentions.

It's called cuffing season, not hand holding season. Apart from this being a much less catchy name, it's because it involves locking someone down. Cuffing is most often for police offers and bedroom adventurers. In this case it means to keep someone to yourself until you are done with them. You have the key and, while it might be mutually beneficial, the power dynamic is firmly in your favor.

Of course, even though you may not be expecting anything to happen, it's always possible it will. Maybe the time you spend with this person actually brings you together for something more meaningful. Maybe you were just kidding yourself about cuffing season, so you tricked yourself into believing you wanted something casual when really you were looking for something more. Maybe you have been so worn down by unfortunate romantic circumstance that you give in to your desperate need to be accepted and take this coupling of convenience to the next level, only to regret it fifteen years and two kids later when you have a better grasp of yourself, realizing you were never compatible in the first place and resulting in a messy divorce which acts as a permanent reminder of all those bad decisions you are so good at making. Who knows? The world is full of possibilities.

When is cuffing season?

Now that you know what cuffing season means, you might be wondering when it happens. You might also be asking yourself if it is a legitimate phenomenon. If having multiple entries in Urban Dictionary makes it legit, then yes. Of course, having a definition in urban dictionary often legitimizes nothing more than the rantings of trolls.

However, there is some scientific evidence to support cuffing season as being an actual trend. Birthrates have fascinated us humans since the beginning, but it wasn't til the 20th century documentation on natality began in earnest.

Trends in birthrates show that the summer months (particularly in North America and Europe) tend to have the highest numbers of births. In warmer countries, this might be less so thanks to family planning. Many people do not want a summer birth as this can be an uncomfortable time to be pregnant[1].

The theory is that all this time you spend together in the colder months hooking up means that you have more likelihood of getting pregnant. The result is nine or so months later you get an unexpected surprise. Whether or not this does indeed legitimize cuffing season, there is at least anecdotal evidence to support the trend. I mean, we wouldn't be writing about it if at least some people weren't doing it.

The theoretical dates seem to begin in November and end in springtime. This means as September and October eek their way out, your search for a suitable person to cuff should become increasingly intense. However, this is of course Northern Hemisphere talking. If you live on the other side of the world, things will be different. Essentially, cuffing season correlates to the year getting colder and your need for company getting stronger.

How to be successful during cuffing season

One of the most important things to consider during cuffing season is deciding who is worth a cuff. They are likely to be someone you have been in contact with before. There's often someone you meet at the same party over and over again. You don't necessarily hook up, but you do have a laugh and flirt. This could be a good person to consider for cuffing season.

Equally, the internet might be your best place to go. You may want to reconsider all those left swipes on Tinder you perpetrated throughout the summer. Maybe you'll start investigating dating apps for the first time. Whatever it is, there is a practically unlimited supply of desperate and lonely people online looking for the same thing you are. Fortunately for you, they might have equally low standards.

Ideally, you're looking for someone who is on the same page. You spend your time together, get intimate with each other and have fun, but it's always on a superficial level. Making it something more means that one or both of you is going to be disappointed once the flowers start to bud and the lambs come out to play.

Another reason to keep it at arm's length during cuffing season is the fact that you might not have given up on meeting someone special. If you do end up meeting someone who might be worth getting exclusive with, letting your cuffing partner down easily is more likely if you are on the same page from the get-go.

Who not to date for cuffing season

You have prior experience and sexually you might still be a good fit, but having been in a serious relationship should automatically exclude you from cuffing season. This is because the point is not to get serious. Spring is the end game, but if you mess with feelings which have already been hurt, then you're playing with fire.

Co-workers are also not ideal cuffing season partners, especially if you work close to each other. There is too much opportunity for awkwardness at the best of times.

Should you avoid cuffing season?

The answer to this question is probably. Cuffing season is pretty cynical at best, but the real problem is that you're overthinking it. If you put this much thought into finding a temporary partner for the cold months, then your priorities are probably out of whack.

By all means keep an eye out for hookups and make the most of staying indoors when you can. But going out of your way to find someone who fits into such a narrow category seems like you're putting your energy into something which has every likelihood of blowing up in your face anyway.

It's not easy to keep two people on the same casual page for long, although if you can manage to do it successfully, more power to you. We suggest it's more advisable spending the time being comfortable with yourself. It'll make you better company come winter, spring, summer or fall.

If you want to read similar articles to What Does Cuffing Season Mean?, we recommend you visit our Sentimental relationships category.

What Does Cuffing Season Mean? 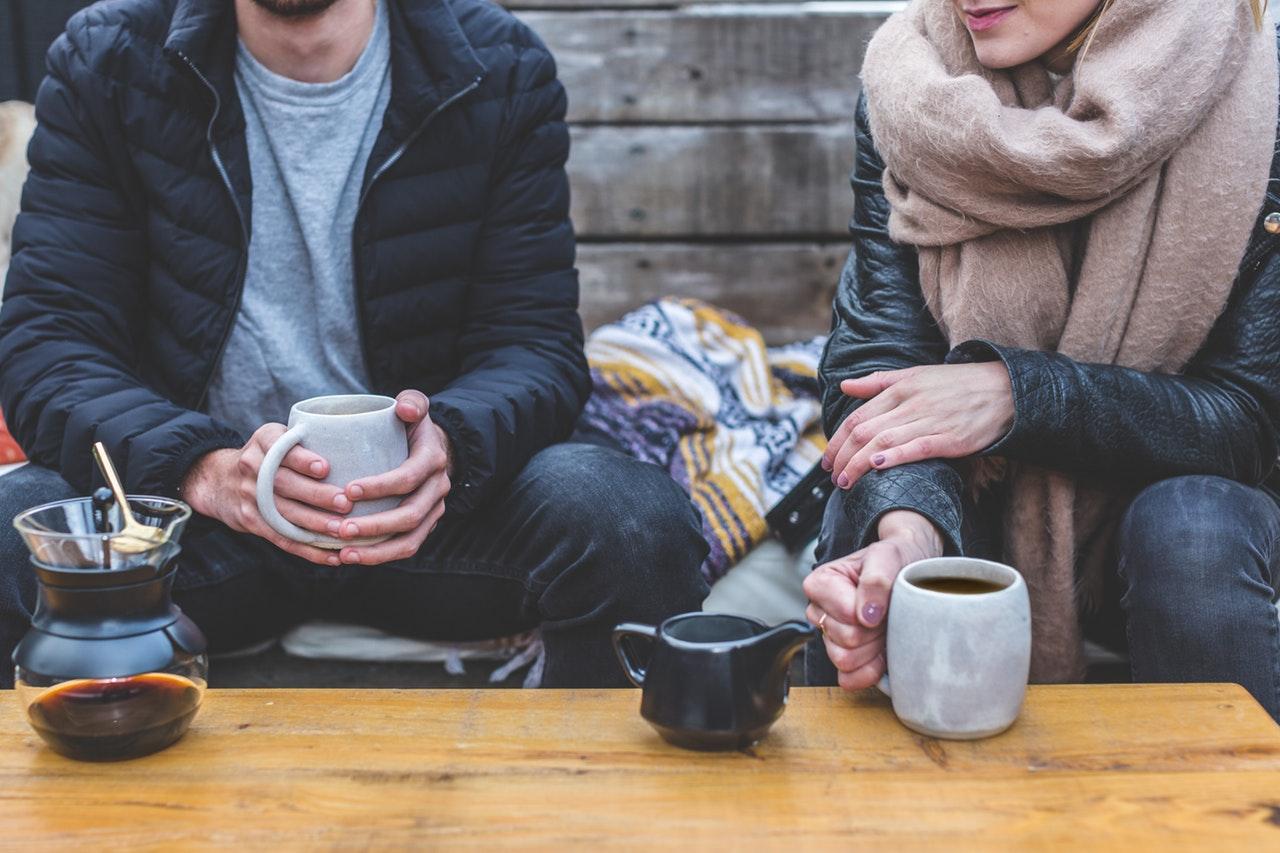 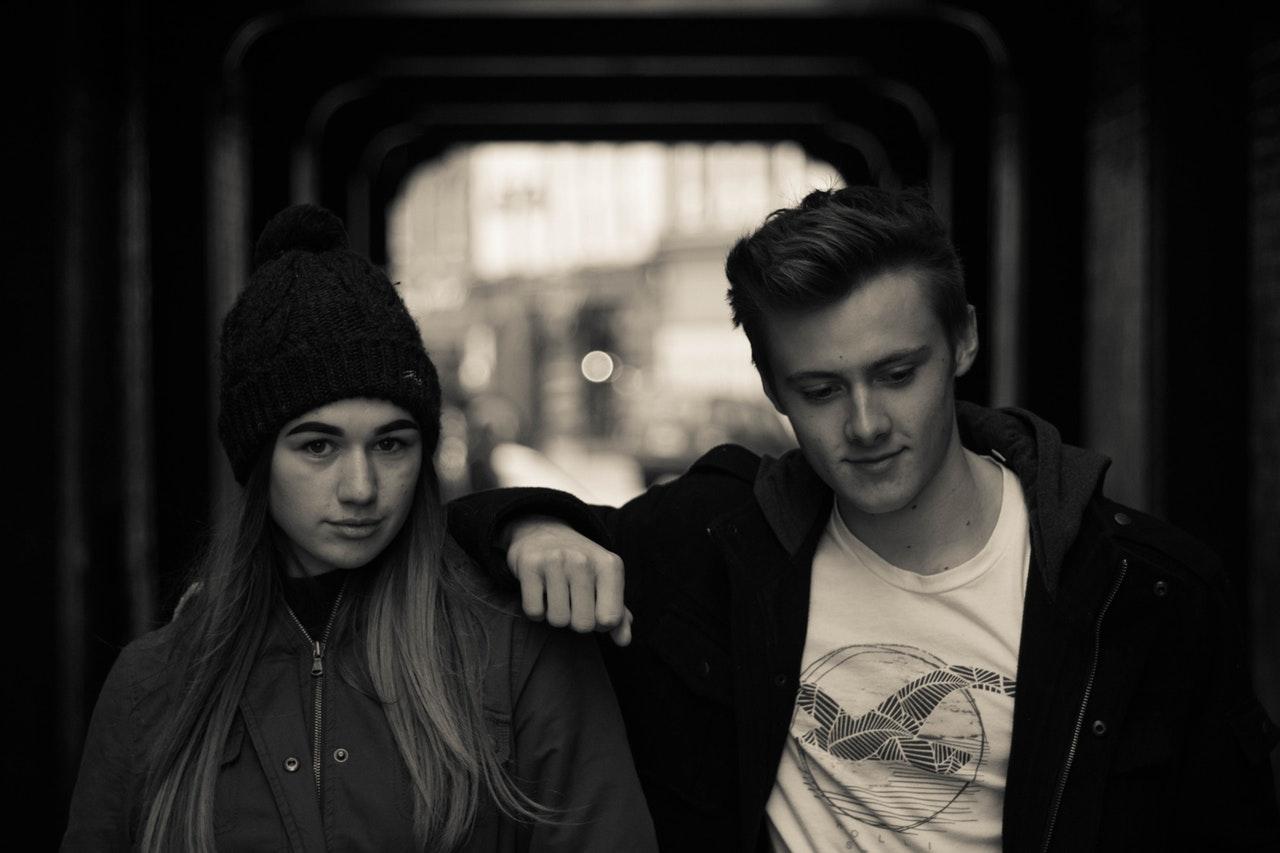 1 of 2
What Does Cuffing Season Mean?
Back to top